A construction crew is putting in new sewage pipes under a road. In the process they dig up what looks to be a human bone. What should they do?

There are very specific rules about how to deal with human remains. Police need to be notified so they can determine how and why the bone(s) got there. They can then call in experts who can help decide what to do.

You are the curator of the Titanic Museum. You see that a serving tray said to have come from the shipwreck is being sold on Ebay. It would be an amazing object to add to the collection. What should you do? 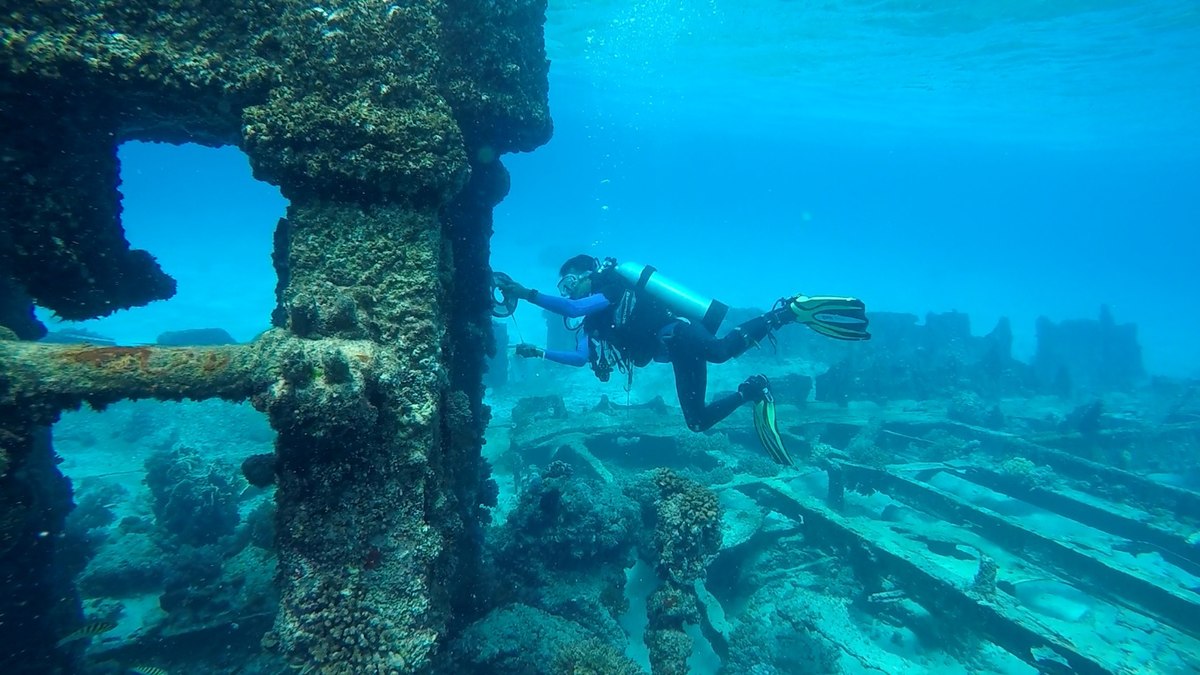 If an object has a suspicious provenance (story about what it is and who owned it), a museum can not ethically purchase it or take it for their collection. If they have reason to believe that it may have been stolen for an archaeological site, they should contact the authorities.

You are digging a new garden in your backyard. When you turn over the soil to create a new vegetable bed you notice that you accidentally uncovered an interesting piece of pottery. What should you do? 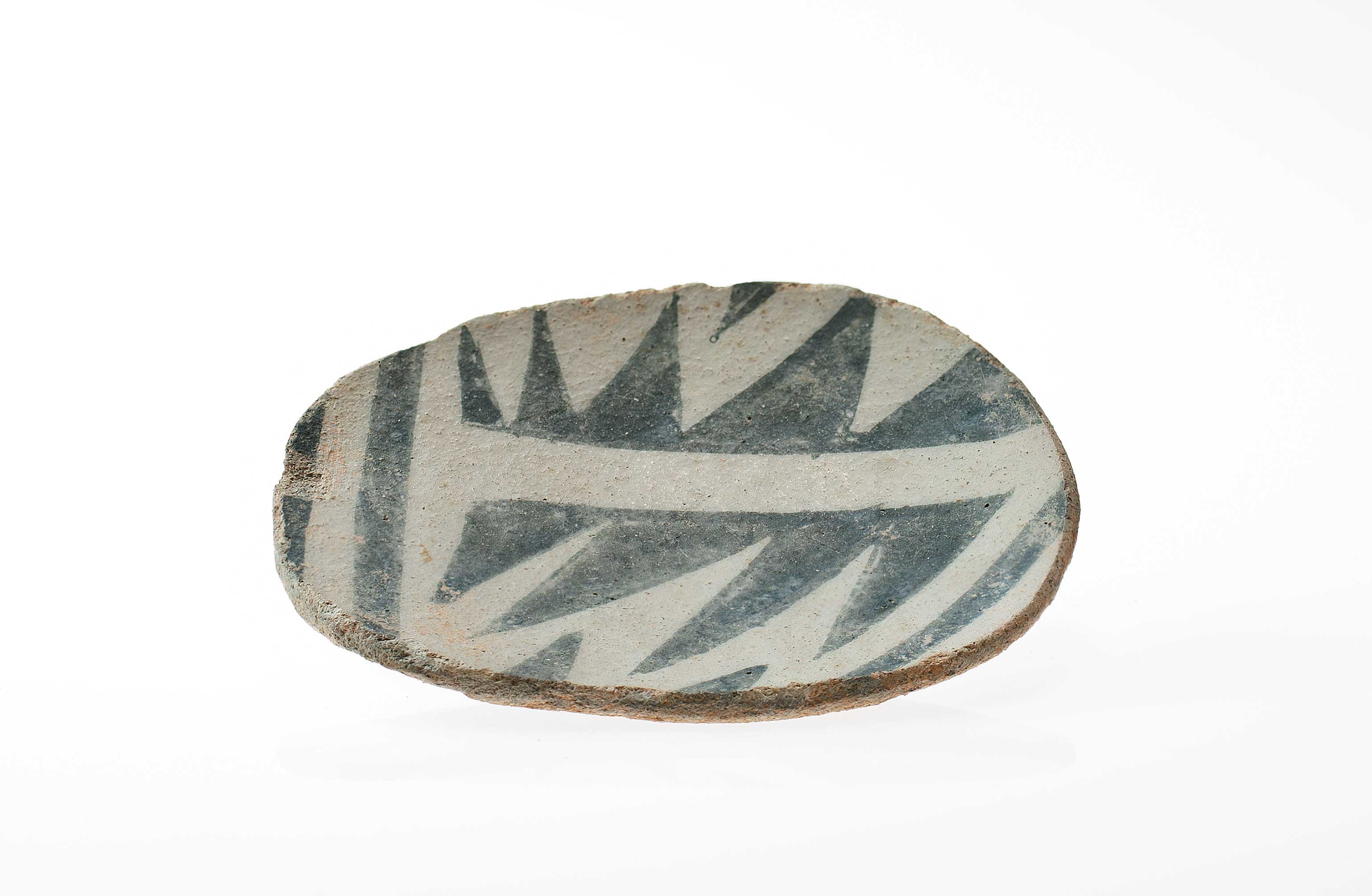 Because you are not a professional archaeologist and you were not using scientific methods of uncovering and recording data, it is unlikely that anyone, including a museum, will be able to get useful information from it. Without the context, it doesn't have much meaning. It would be a good way to hone your research skills though.

You are part of a group of professional archaeologists who are looking for the foundation of a house that stood in the area 300 years ago. After several weeks, you expose an item that looks like it could be a ceremonial object used by indigenous people hundreds of years ago. What should you do? 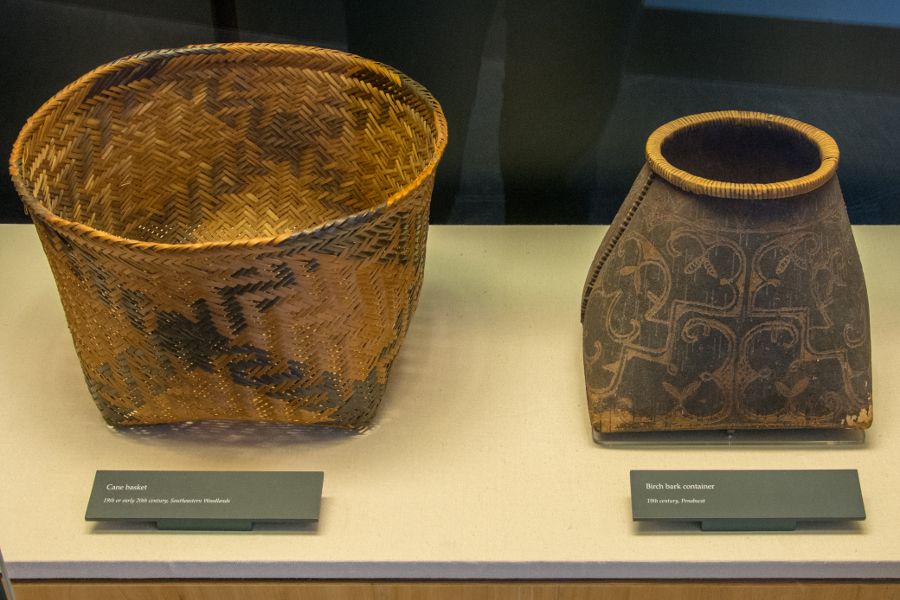 Baskets on display at the Mashantucket Pequot Museum
Correct! Wrong!

The law requires that if any indigenous cultural items, including human remains, are found during an excavation, the tribal government must be contacted. The tribal leaders will be given the right to meet with archaeologists, visit the site and have a say in what happens next. For hundreds of years, indigenous cultures have been ignored, erased or treated as scientific specimens. The US government is finally acknowledging that indigenous people deserve to have their culture treated in a way that adheres to their traditions and beliefs.

It has rained for several days and the sun is finally out. Your family has gone to the town park to play. All that rain must have moved some soil because you come across what looks like the top of an old bottle sticking out of the ground. What should you do?

The park land belongs to the town so it is illegal for you to do any unauthorized digging. It should just be left where it is. If you are concerned about safety, you can ask an adult if it poses any danger to anyone and if so, you can contact the town so they can decide how to handle it.